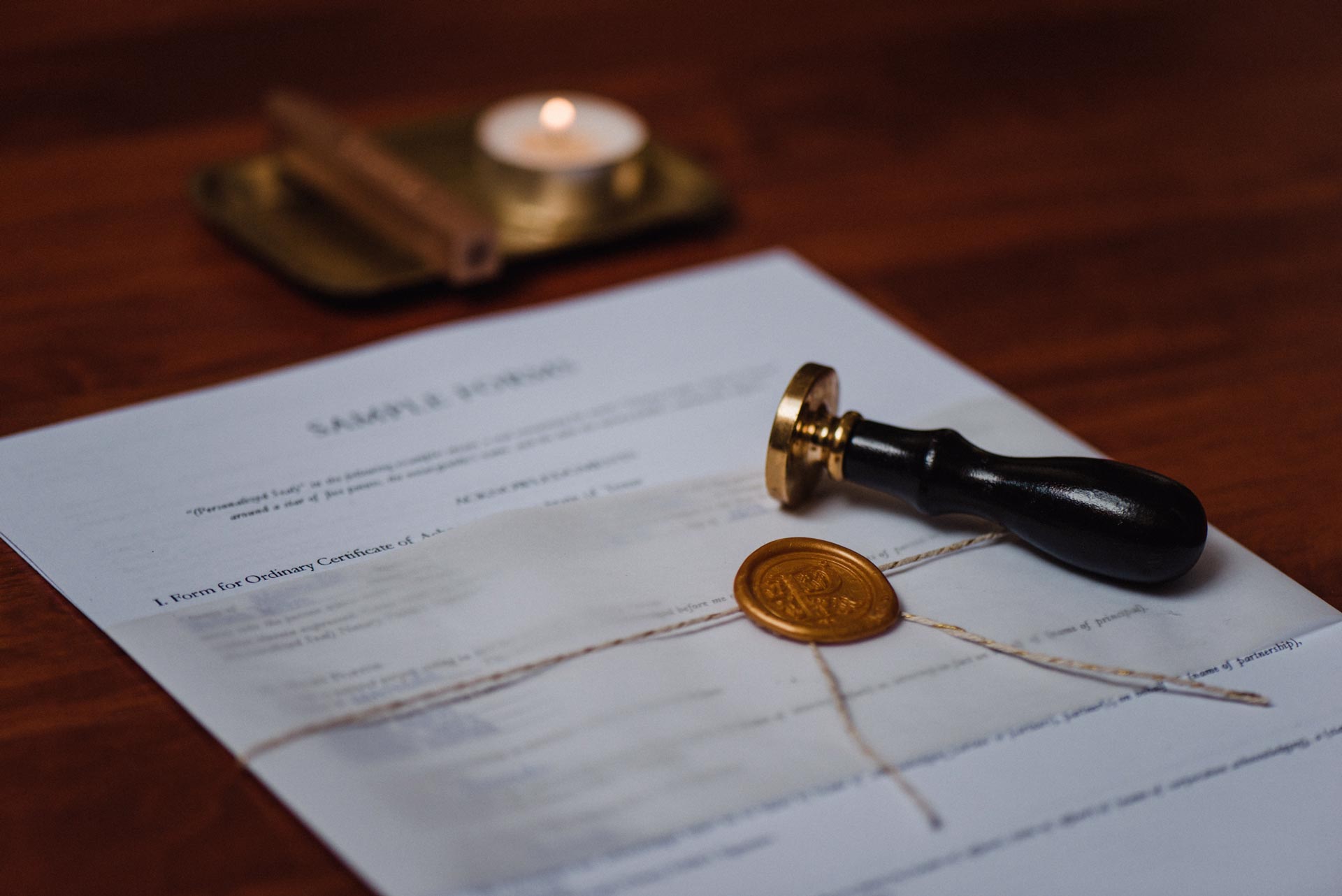 A sovereign State in the heart of Europe

Located in Southern Europe, the Republic of San Marino is an enclave in central Italy overlooking the Adriatic Sea, with a territory of 61km2 and about 33,000 inhabitants. It is the oldest sovereign State and constitutional Republic in the world, founded on 3 September 301 A.D.

San Marino is a parliamentary Republic with two Captains Regent (Heads of State) and a Parliament composed of 60 members. The official language is Italian and the currency Euro.

San Marino can be easily reached, being just 15 km from South Rimini motorway exit, 25 km from the International Airport Rimini – San Marino, 110 km from Ancona Airport and 130 km from Bologna Airport, which has excellent connections with all major European cities. Rome is 333 km away, Milan 350 km, Venice 278 km and Florence 243 km. An aerodrome with a 650-metre-long grass airstrip, suitable for tourism light aircraft, is present on its territory.
The nearby city of Rimini, besides having a well-connected railway station, hosts a tourist harbor with 622 moorings and a mirror of water of over 100,000 sqm. The Italian seaports of Ancona and Ravenna are 120 km and 86 km away respectively.

Every year more than 2 million tourists visit San Marino, which has been recognized by UNESCO as an exceptional testimony to the institution of a representative democracy based upon civic autonomy and self-government, having been the capital city of an independent Republic since the 13th century with unique continuity and without interruptions.

The economy of San Marino has developed according to a multi-vocational approach that promotes, in particular, high added value sectors. The country has a diversified economy based on small and medium enterprises covering the industrial sector, banking and financial services, trade, tourism, agriculture and handicraft.

The institutional structure and legislative process of the Republic of San Marino are characterized by a “short chain”. The possibility of direct contact with institutional representatives and the willingness to establish “tailor-made” solutions to support proposed projects make San Marino a valuable platform for business activities. Just a few months are necessary to pass a law and to introduce ad-hoc rules supporting specific business sectors. The speed and flexibility of decision-making processes reflect the important value of “time”, an element that has considerable financial repercussions on international markets, also in terms of competitiveness.

Institutional and social stability, rule of law, competitive taxation and low bureaucracy are particularly valuable from a competitive point of view.

The outstanding value of the historical and institutional heritage of the Republic of San Marino was recognised on 7 July 2008 with the inclusion of Mount Titano and the Historic Centre of San Marino in the prestigious list of the UNESCO World Heritage sites. According to the Statement of Outstanding Universal Value adopted by UNESCO: “San Marino is one of the world’s oldest Republics and the only surviving city-state, representing an important stage in the development of democratic models in Europe and worldwide.

The tangible expressions of the continuity of its long-lasting existence as the capital of the Republic, its unchanged geo-political context and its juridical and institutional functions are testified to by its strategic position on top of Mount Titano, its historic urban structure, its urban spaces and its numerous public monuments. San Marino iconic status is widely recognised as symbol of a free city-state, illustrated in the political debate, literature and arts throughout the centuries… San Marino and Mount Titano are an exceptional testimony of the establishment of a representative democracy based on civic autonomy and self-governance, with a unique uninterrupted continuity as the capital of an independent Republic since the 13th century. San Marino is an exceptional testimony to a living cultural tradition that has persisted over the last seven hundred years…”.

The territory of the Republic of San Marino was frequented and inhabited since remote times, as testified to by the discovery of several archaeological remains dating back from the Eneolithic Age (third millennium B.C.) onwards. Important traces of human presence have been found for the Bronze and Iron Ages, as well as for the Villanovan, Roman and Goths’ Ages.
On Mount Titano, where the San Marino community first settled, the remains of an important cultural site have also been found. In this place, which started to be frequented in the 5th century B.C., a divinity was worshipped, which was thought to have thaumaturgic powers.
The community, from which the State of San Marino subsequently originated, consolidated during the late Middle Ages, probably around a monastery, which had been built on Mount Titano already in the 6th century B.C. The legendary origin of the San Marino society is instead with the arrival on Mount Titano of a Saint Man, Marino, coming from the island of Rab, Dalmatia. In 257 A.D., Marino arrived in Rimini to work as a stonecutter and subsequently he decided to move to Mount Titano to live as a hermit. Marino lived here, surrounded by people attracted by his charisma, until his death in 301 A.D. He received Mount Titano as a gift from the legitimate owner, in favour of whom he had performed a miracle and subsequently he bequeathed it to those who had lived around him.
In fact, the territory, on which the San Marino society subsequently consolidated, was under the political control of the Pope and of the Bishop of Montefeltro. Only staring from the late 13th century, during the Age of the Commune, San Marino citizens started to slowly free themselves from this dominion, by developing their own statutes, judiciary and political bodies able to autonomously manage the community.
In this regard, San Marino citizens could count on the help of the Montefeltros, Lords of Urbino, who were at war with the Malatestas, Lords of Rimini, and with the Pope. Indeed, the Montefeltros considered San Marino as a powerful outpost and an important ally, therefore they favoured its territorial development, military strengthening and desire for autonomy.
In 1300s, San Marino continued to slowly free itself from the Bishop’s political powers and to increase its territory, which reached today’s dimensions (61 square kilometres) in 1463. Indeed, in this year, San Marino received some villages and Castles as a reward for having contributed to the defeat of the army of Sigismondo Malatesta, who, at that time, was at war with the Pope.
During the early 1600s, the Duchy of Urbino became part of the Papal State. However, San Marino, thanks to its diplomatic ability, managed to remain independent, although it had to accept the “protection” of Rome, which actually consisted in a steady control over its freedom of action and autonomy. Indeed, the Papal State considered the freedom of San Marino as something partial resulting from its exclusive concessions. In 1739, in the light of this, the Papal State tried to put an end to this situation by occupying the small State through Cardinal Giulio Alberoni. However, after some months, the Pope understood that the majority of San Marino citizens did not admit the fact of losing their own freedom and that this occupation had created some discontent in various European Courts. Therefore, on 5 February 1740, it decided to give back to San Marino its ancient independence, although it remained subject to “protection” and supervision as in the past.

For more information about San Marino I invite you to visit our Ministry for Foreign and Political Affairs, Telecommunications and Transport website